Factors influencing your safety during braking 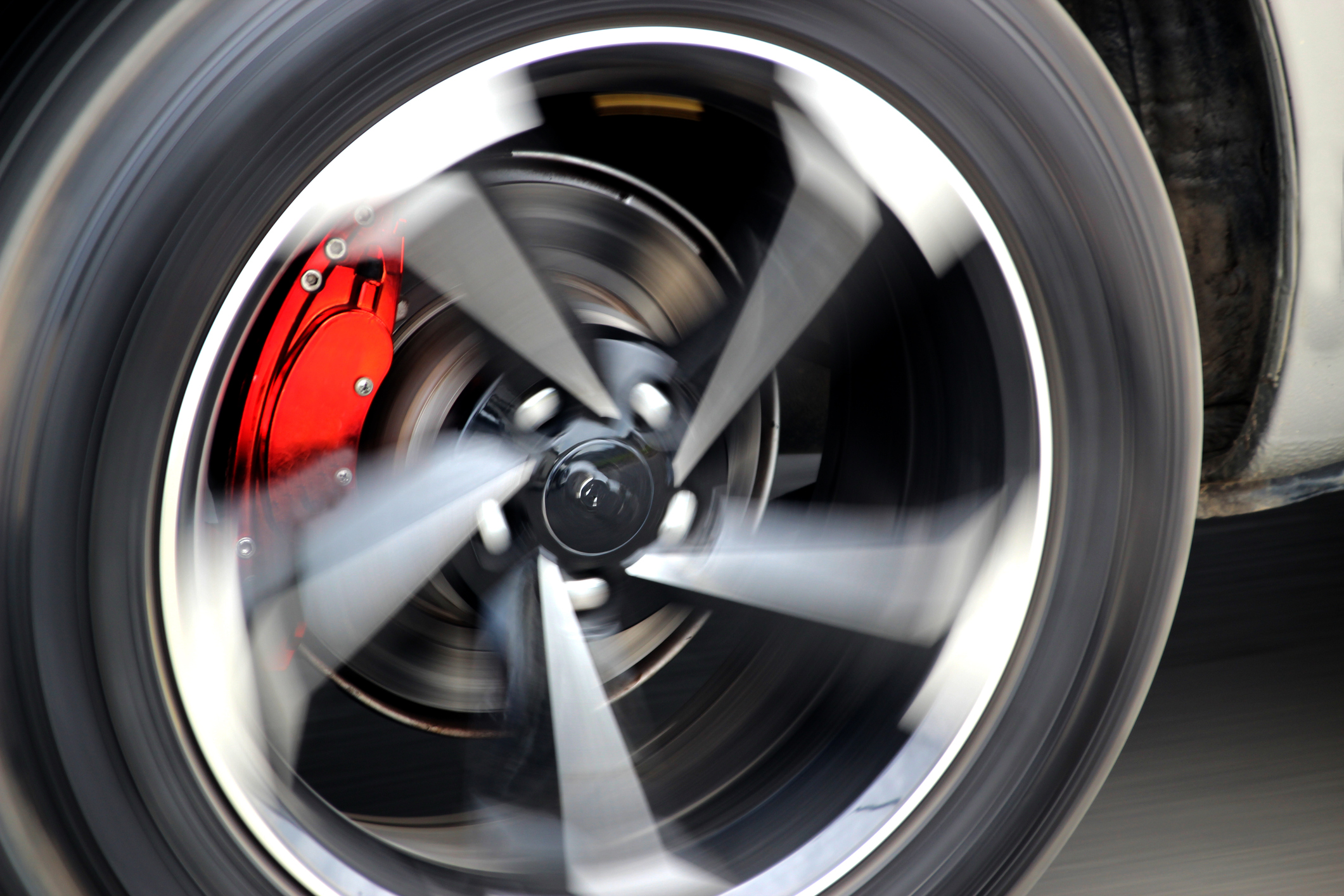 Drivers usually don’t pay much attention to how the individual car elements work. And when they do, it’s usually because of a failure that affects the comfort and safety of using a car.

Brake discs are some of the most important components of the braking system that significantly influence the safety of the driver and the passengers. How to make sure they function properly and what to pay special attention to? Read this short ABE brake disc guide.

Both on an even and dry road in the summer and on a slippery, ice-covered surface in the winter, brake discs have only one task – put the car to a stop as fast as possible. They are a very significant part of the braking system and are therefore worth taking a closer look at.

The entire braking process takes place where the disc meets the pad. When you press the brake pedal, in a split second you activate the hydraulic or electric system that presses the brake pads against the discs. This is when in just a few seconds the car and its load, including passengers and luggage, must come to a FULL STOP!

That means that the energy of a moving car, including yours and your family’s, is almost completely transformed into heat at the contact point between the pad and the disc. This accumulated stream of energy is dispersed on the disc in just a few seconds thanks to the friction force.

The energy is linearly dependent on mass, but exponentially – in the second power – on the car’s speed. This means that the energy of a car moving down a highway at the speed of 140 km/h may be nearly 8 times greater than the same car would have going at the maximum speed in a built-up area.

At ABE we require the discs to handle such extreme energies at any given time in all weather conditions and on any terrain. When going downhill we sometimes step on the brake pedal several dozen times in just a few minutes, heating the discs and the pads up to 600-700° C and expecting the braking system not to fail us. Therefore, before we put our discs on the market, we subject them to a series of laboratory tests to see how they operate even in the most extreme conditions.

Geometrical parameters, i.e., the height, thickness and diameter, which must comply with the declaration. All dimensions must fall within a narrow range, i.e., the tolerance limits. And we don’t just check one disc. The quality control system regularly pics a random disc which is examined in terms of its geometrical parameters. This way we check each dimension and, what’s also very important, axial runout.

The sensor indicator located near the edge may not move by more than a hair’s breadth, i.e., 0.05 mm at full rotation of the disc. This value is key not only from the point of view of comfort, but also for safety during braking. Excessive runout can be felt with your foot as vibrations transferred onto the brake pedal. It may affect your response time and extend the braking distance.

Stopping distance = response distance + braking distance
(going at the maximum allowed speed on a highway, in one second a car covers a distance of nearly 40 meters).

We also check the roughness of the friction surface as too many irregularities may reduce the contact surface between the pad and the disc and, consequently, reduce the maximum friction force.

What you as a driver have influence on during braking is the force with which you press the brake pedal. But you must also keep in mind that pressing the brake pedal all the way down means only that the hydraulic system is about to transfer the maximum pressure to the surface of the pistons. Hence the contact force is limited. This is why it matters what a brake disc is made of and how it was made.

What do we expect from a brake disc?

Therefore, in the laboratory we analyse precisely what the disc is made of, i.e., what components make up the material and how it was made (what thermo-chemical processes were involved). To this end, we take sections which are then be used to examine the structure.

This journey into the depths of the material, is called processing.

We gently cut out a sample. This must be done carefully and slowly, because cutting (due to friction) may cause the temperature to increase, and high temperatures change the structure of metal! The sample is then encapsulated, i.e., the mould is filled with resin.

Next we grind, lap, polish and smooth out its surface.

Then, after the etching process, the metallographic structure is revealed, in which we look for any irregularities, inclusions or other irregularities.

Any errors made during the casting process and the thermo-chemical treatment will result in the weakening of the strength properties. Inhomogeneities in the structure are potential areas where mechanical and thermal stresses may accumulate, which, in extreme cases, may lead to microcracks and material degradation. Also, any impurities in the structure and casting defects, such as lint, negatively impact the strength stability of the disc.

Testing in an environmental chamber allows for a detailed observation of how brake discs cope in unfavourable conditions. With increased moisture and salinity, i.e., in conditions far exceeding any standards, the discs are subjected to accelerated exploitation. This way we can check whether they meet the declared resistance values.

and after a corrosion test, after 192 h of continuous exposure to salt and moisture:

Only after these tests a final report on the quality of the production batch is produced.